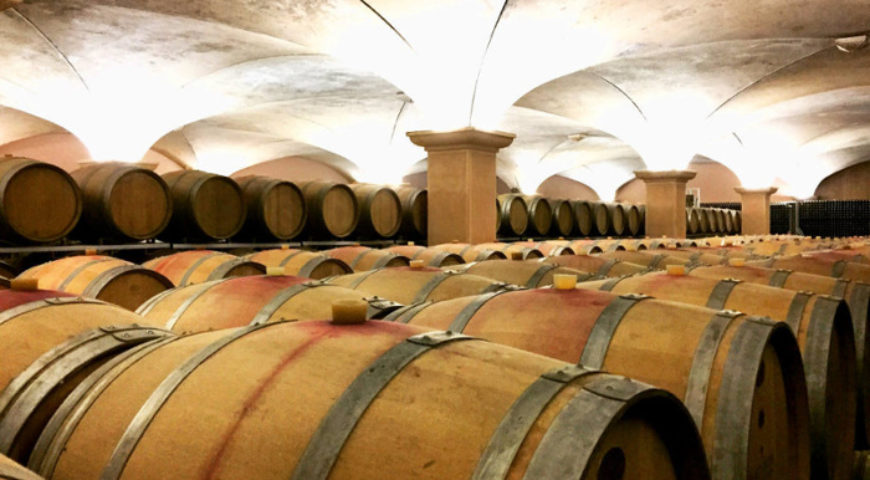 Barcelona and wine share history since Roman times, when the wine trade was already developing. Tradition of wine is deeply rooted in the social and cultural values of Barcelona. Throughout the Catalan Modernism, built large “cellers cooperatius” (cooperative cellars), called “Cathedrals of Wine”. Currently Barcelona’s wine region is recognized all over the world, so why not visiting some of the best wineries in Barcelona during your stay?

The Mediterranean Sea has an immense effect on Barcelona wine country and its landscape. The result is the creation of several microclimates of warm summers and mild winters with absence of frosts, with abundant hours of sun and a concentration of rain during spring and autumn, which allows to produce high quality wines and all being very different. The geographical area and its diversity of soils and climatology “terroir” is grouped in 12 Denominations of Origin on over 70 thousand hectares.

The Catalunya wine region is composed by 11 Designations of Origin and DO Cava (Sparkling Wine):

Visiting Barcelona and getting to know its culture and history through its wines, is a different way of getting into the most authentic and local customs, and if twined with gastronomy, it certainly is an essential part of a trip.

So, after getting to know food and wine Barcelona, ​​you will be able to tell us what the best wine in Barcelona is.

Check out one of our Barcelona wine region experience: