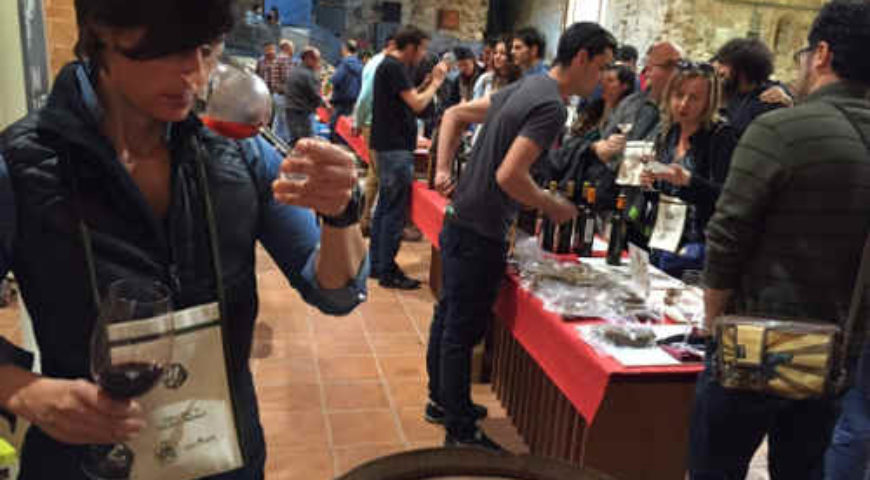 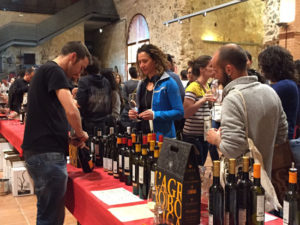 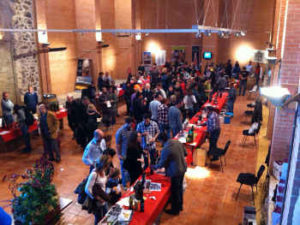 But size does not matter as much as age. This area has been occupied by the Carthusian monks who came from the Provence in France and build and settled in Scala Dei (God’s ladder).

This happened during the 12th century and established the first monastery in Spain, where the monksFalset dedicated their life to pray in solitude, as well as making wine.

They chose to build their monastery next to the Monstant Mountain Range´s unique and stunning backdrop. In the point exactly where a shepherd dreamt about angels reaching heaven helped by a ladder supported by a tall pine tree; and that is how the name Scala Dei came about.

Monks encouraged locals to live in the fields and work in winemaking, so The Prior which then became Priorat County with old wine making traditions, produces a fine and unique wine recognised world wide; it is one of the two only Quality Origin Denominations in Spain aside from the DOC Rioja.

Priorat oil and wine cooperatives were formed when farmers joined forces after the phyloxera arrived to Catalonia and 8 of these local cooperatives and a guest cooperative from DO Conca de Barberà participated in the event, offering wine tastings in exchange for a token – 5 per 5€ ticket.

“We sampled bubbly made from Trepat, a Conca de Barberà´s local grape, tasted some fresh white from Celler Capçanes and few other ones we were delighted to discover!”