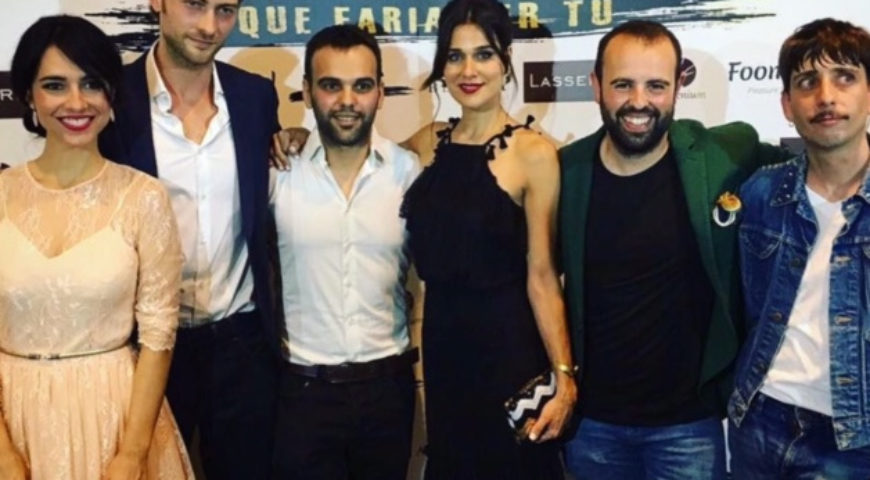 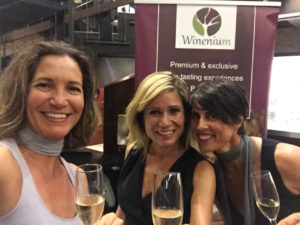 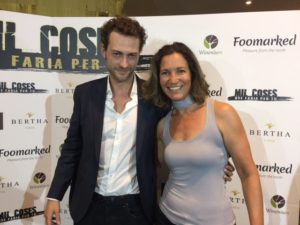 We were thrilled to sponsor, together with Cava Bertha and FooMarked, the movie premier of “Mil coses que faria per tu” (A thousand things I´d do for you) in Barcelona this past Thursday June 1st. We offered a cava tasting to all 1,200 attendees, who were delighted by its flavour. 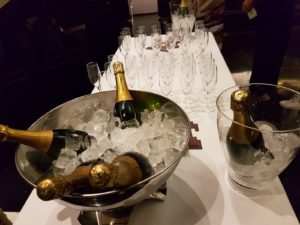 It is not the standard love-comedy, it is surreal with plenty of action involving thieves, money launderers and the police, fit to entertain the whole family.

It is a joint Catalan Alhena production and Valencian Dacsa production, counting also with Spanish and Catalan TV support.

A very entertaining movie spoken both in Catalan version and in Spanish version. It is the 1st time actor Peter Vives exploits its comic side with a marvellous result.

“We wish a great success to this fantastic movie which promotes the Catalan language within the cinema world.“