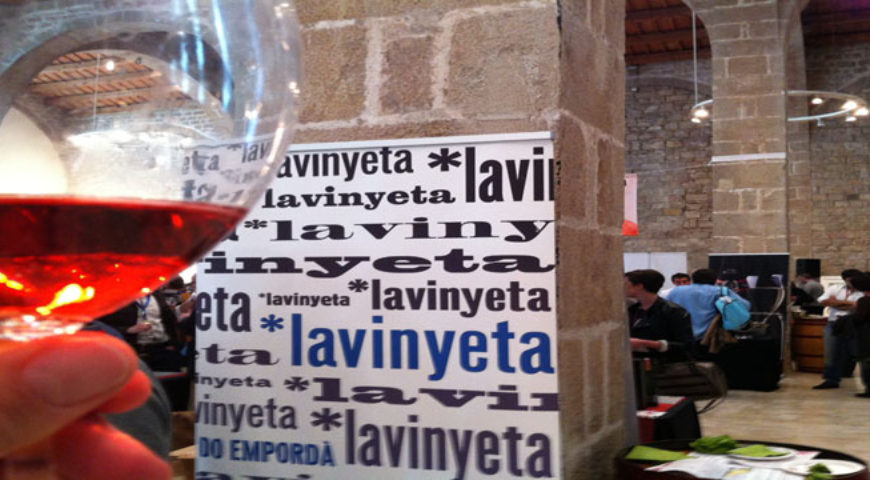 This week we attended the Organic Wine Fair VN Bcn 14.

Spain’s vast array of denominations of origin was present in its majority. Wine cellars from: DO Alella, DO Calificada Rioja, DO Cava, DO Costers del Segre, DO Empordà, DO Montsant, DO Penedès, DO Priorat, DO Ribera del Duero among some.

Besides the Spanish wines, there was also an opportunity for organic food suppliers and magazines of the industry to be involved in the event. A true wine society!

It was held at the majestic Maritime Museum around the corner from Las Ramblas avenue, in Barcelona Spain.

There was a wide programme held at the auditorium which covered exports, gastronomy, sustainability and rules and regulations.

Catalonia makes almost 50% of the whole Spanish organic wine, as stated in our article.

“In the meantime, some of the visitors had licence to taste! And so we did, from most of the 70+ stands which offered us their very best natural wines.”