As its name describes it, this bug sucks the life away from the vine leaving it dry. 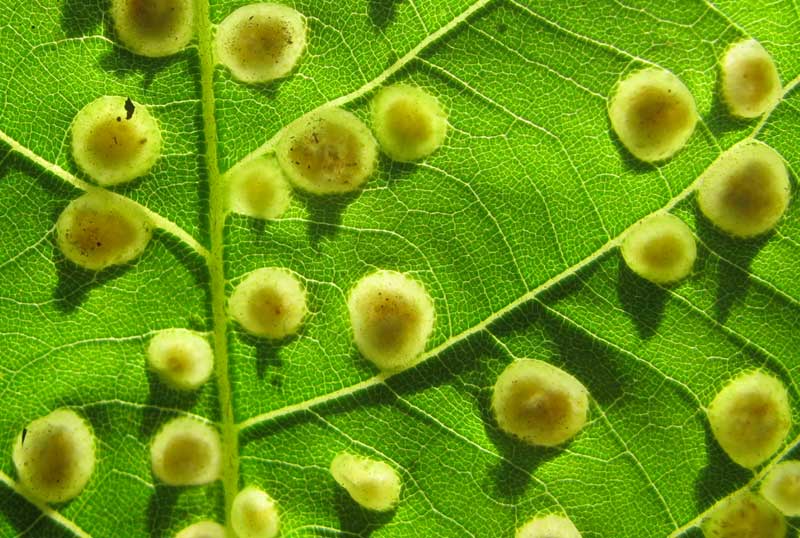 The bug arrived in France from a US cargo carrying vines for botanists to studying during the 1850s. It did not take long for chaos to strike!

The little yellow insect harassed vineyards very rapidly within France, England and a few years later after crossing the Pyrenees, it arrived in Spain for its Spanish holidays in 1870 and landed onto Spanish vineyards and affecting our Spanish wine and sparkling cava, then covering the rest of the world.

It was not until the end of the 1800´s that a solution to combat the phylloxera´s infection came to light: Grafting our European vines with American roots. How come?

The reasoning behind this was that the US always had and lived with the phylloxera and had no problem with it; whilst the European varieties did.

The procedure meant using American long, resistant and sticky sap-producing roots and grafting them with our European vines – and voilà!

There is still no cure for Phylloxera

“In Winenium, we went on a Grafting trip to learn about it. It is the currently used procedure to prevent the effects and damage from this determined nasty bug.”