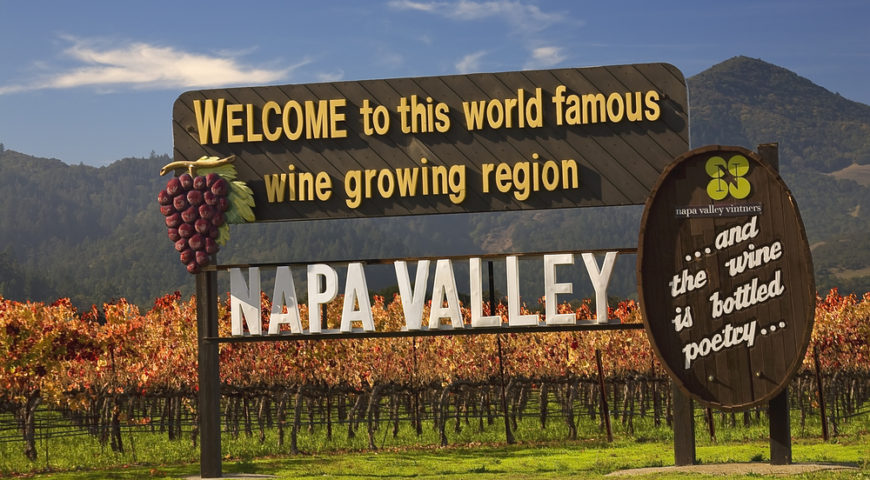 The 10 best California wines you need to try

There is a place in America which is blessed in producing high quality wine. This area is also a well-known for Napa and Sonoma Valleys: California. These “designations of origin” have been making waves and are recognised within the wine world due to its size and quality of vineyards. We aim to list some of the 10 best California wines you need to try.

Sonoma Valley and Napa Valley are both located within a 45 minutes’ drive and both of these regions together, make of California the greatest wine development in the United States.

Visiting these valleys is a unique opportunity to get to know different vineyards, enjoy an exclusive wine tasting or experience a typical Californian restaurant, which of course, would have an excellent local wines’ menu.

The Best in the Sonoma Valley

In the 19th century, natives solved the problem that brought with it the disease of imported vines. With this, large-scale wine production began, making the Sonoma Valley the center of the country’s wine industry, which grew at the same rhythm as the neighbouring San Francisco.

Sonoma means “Many Moons” in the indigenous Miwok language. Perhaps this is a lesser known valley than the famous Napa Valley, however, it is also a well sought after wine region. Let us list those wines that you must try:

The Best in the Napa Valley

The Napa Valley wine region in California, is well known for its wine production and its name also derives from local indigenous Wappo language. Just an hour’s drive from San Francisco, Napa valley with 48 kilometers long, appears as a green blanket of undulating vineyards. It is the perfect gastro-tourist spot as it blends the wine industry and its high-quality wines, with passing for wine making, gastronomy and tourism.

In the 19th century, the the settlers who planted the first vineyards in the region, arrived. Now days, it is a well-known wine region for its high quality which consists of more than 400 wine makers in Napa Valley.

As we’ve said earlier, California’s wines are recognised worldwide. Do you know any of them? Do not miss the chance to get to know these must-taste wines.

Meet with the experts

Getting to know the world of wine with a little help and guidance from true experts is great. And someone who has deep knowledge of the Napa Valley wine region and beyond is: The Wine Siren. Her vast knowledge, passion and enthusiasm is shown in every note she writes; not just because she writes about her home town, but because she writes from the heart.