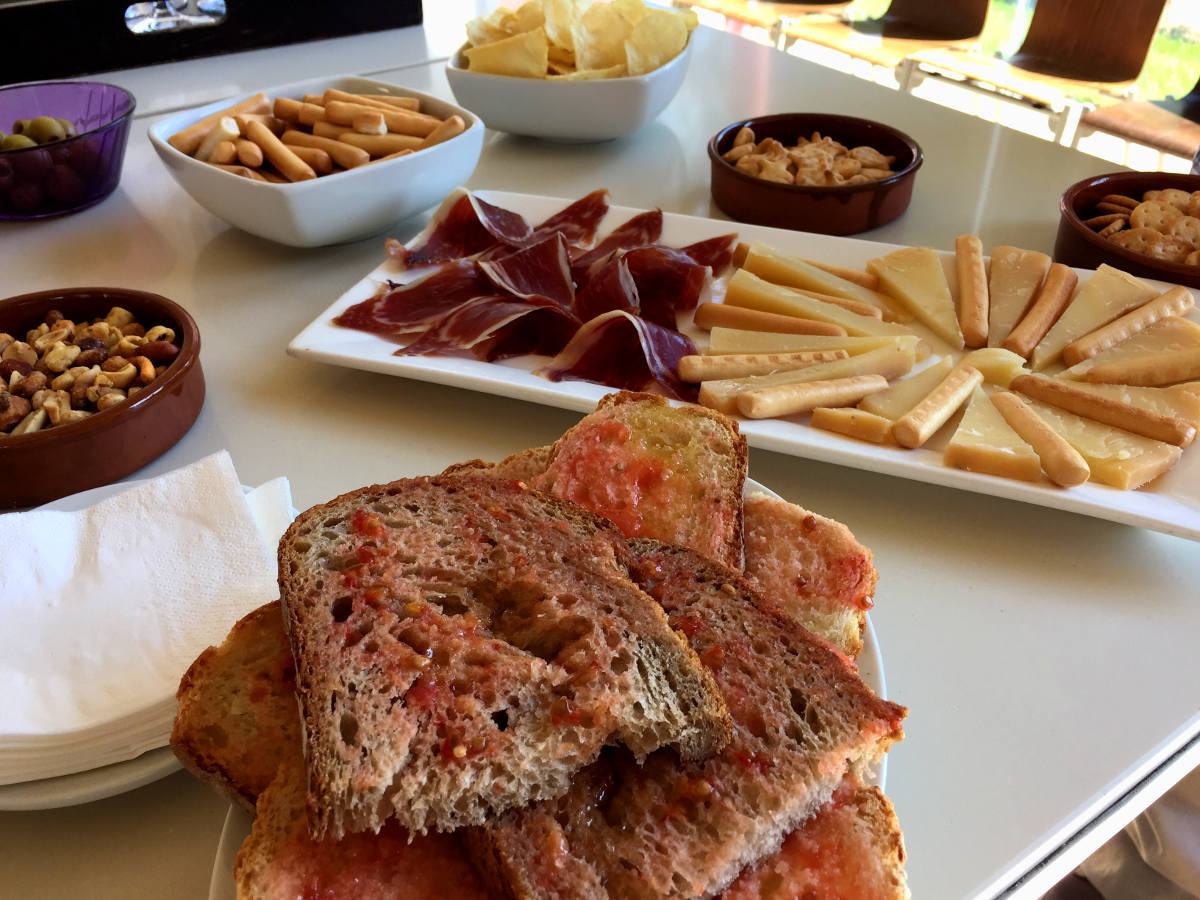 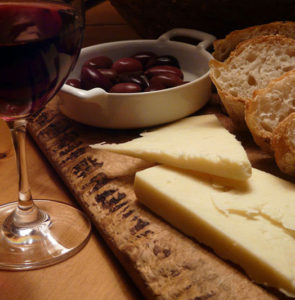 Have you ever considered going on wine tasting trips at any of the several wine cellars around Barcelona?

Not just a wine tasting day out of the city, but an awesome wine and vineyard wine tasting tour. Escape for day trip and mix sailing, tapas or lunch, and wine, at handpicked wine cellars locations.

Barcelona is the capital city of Catalonia, where wine has been produced for centuries, so they seem to know what they are doing.

There is a total of 11 Denominations of Origin in Catalonia, which is slightly larger than the state of New Hampshire in the USA.

Its diverse terroir allows to grow all sorts or grape varieties. Some regions focus on the same particular grape, but as they are grown in different areas, with different altitude, temperature, wind and soil, a wine which comes from the same grape can taste so completely unalike. Some of Catalonia’s geography face The Mediterranean Sea and wines acquire an amazing minerality flavour, like the wines of the Alella wine region, which have some of the oldest vineyards in the whole of Spain. 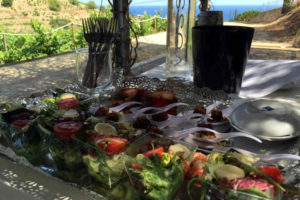 These wines perfectly pair with seafood and tapas and although they mainly focus on the white Pansa Blanca grape (also named Xarello in the Penedès wine region), they produce a fine selection of reds, as well as sparkling cava.

Most wine cellars in Catalonia have quite a small wine productions, but of very high quality. Most of them are still family run and have been for decades, but the new generations introduce production innovations, whilst adhering to the same philosophy and tradition characterised of each winery.

Although Catalan wines are less known internationally than others like Rioja or Ribera del Duero, Catalan wines are produced with the maximum tenderness and attention, picking up grapes by hand, as to keep the highest level of certification and quality. Some regions like DOQ Priorat within the Catalan region, have received multiple international awards which place them at world stage and are now starting to be known by the general consumer. 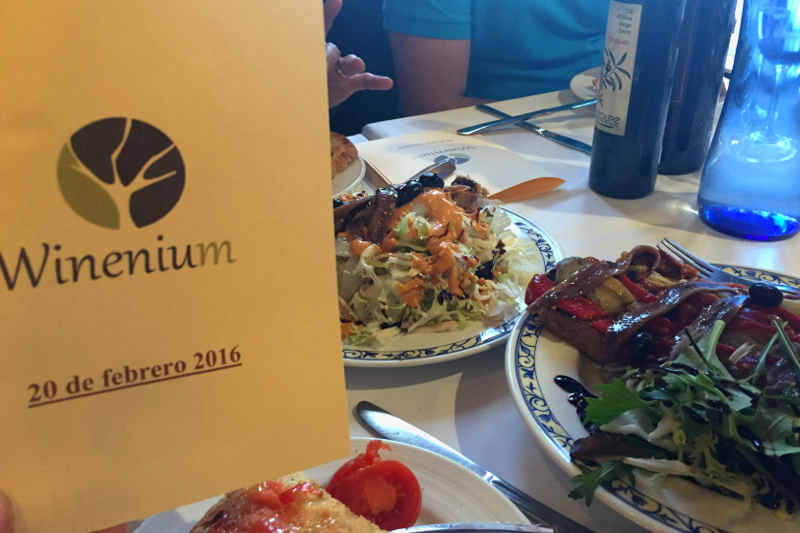 Wine consumption has been part of the Mediterranean culture for centuries and wine remains at the centre of Mediterranean diet. Wine production has a tight relationship with the land, tradition and its history, and so, a lot of all wine tourism activities are mixed with either an outdoor activity, culture or gastronomy, because the visitor’s intention is to belong to the area through with its past through a wine tasting experience.

The closest wine regions around Barcelona which you can visit are Alella and the Penedès. Alella is tiny with only 8 wineries in the area, but may just become very shortly, the first Denomination of Origin to be 100% organic. There are over 200 beautiful wineries in the Penedès wine region, which mainly focus its production on delicious sparkling cava.

What are you waiting for..?

A few tips here below on what to do from Barcelona: